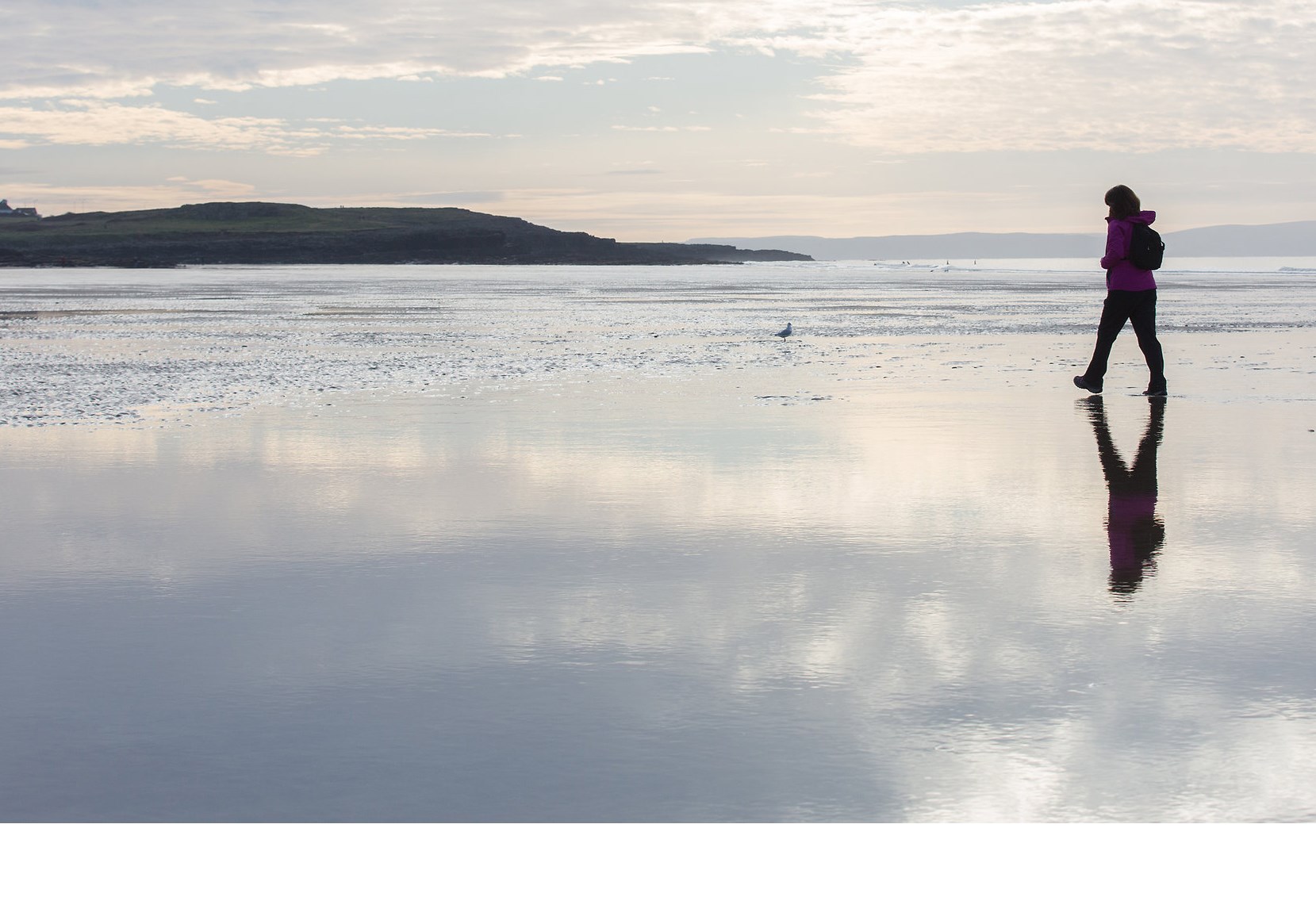 Claim, re-grade or delete a right of way

A right of way is claimed, re-graded or deleted with a Definitive Map Modification Order (DMMO). Anyone can apply for one, and claims are based either on usage or documentary evidence.

Criteria for claiming a right of way

A successful claim with a DMMO shows that the public have used a way:

Those 20 years are counted back from the date when the public’s right to use the way was brought into question.

Less often, a way can be presumed to exist under common law. With such cases, there would be:

With the latter, a claim under common law might be made, as it would not be possible to use a DMMO.

How to dispute a claimed right of way

Landowners can rebut a claim if:

One of the steps that can be taken is to deposit a declaration. Steps for depositing a declaration are given in Section 31 (6) of the Highways Act 1980.

View the register of declarations deposited

We keep a searchable register of declarations deposited.

Search the Register of Declarations Deposited.

View the register of DMMO applications

The register of DMMO applications contains all applications made on or after 1 July 2006. Also, it notes earlier applications which had not concluded by that date.

Considerations before applying for a DMMO

The DMMO process is complex and very time consuming. So before applying, potential applicants should speak to an officer in the Rights of Way Section.

Every applicant will need to submit two forms to us. Another form will go to the landowner. If an application is based solely on testimonials as opposed to historical proof, they will also have to submit several ‘user evidence forms’. We would expect at least six forms to be submitted.

Apply for a DMMO

You can make a DMMO with the following forms:

You can contact the Rights of Way Section to resolve all queries regarding rights of way.