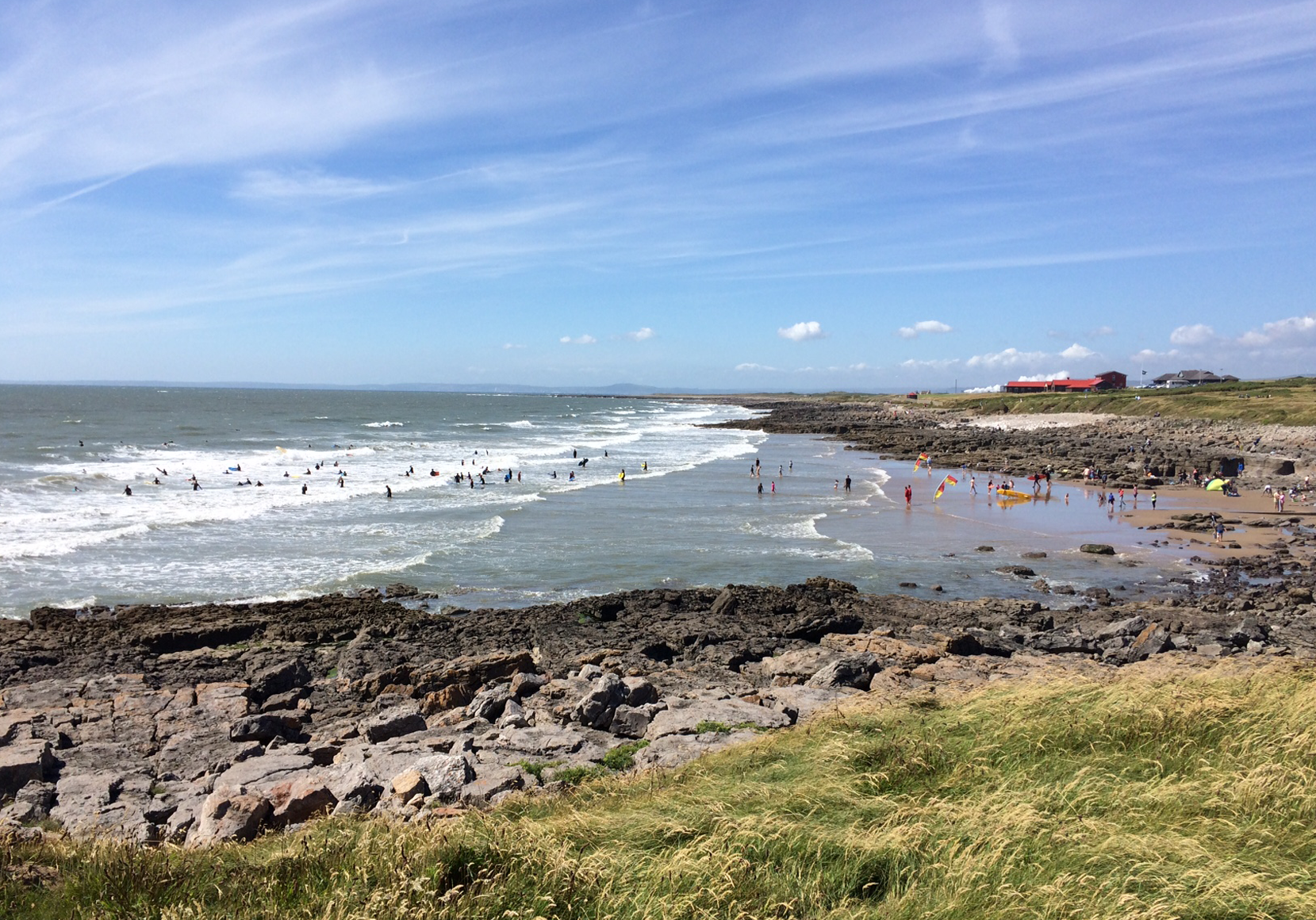 The Mayor has several roles. They chair full meetings of Council, represent the council and local community at formal and ceremonial occasions locally and elsewhere. The Mayor also acts as the borough’s ambassador at:

The Deputy Mayor acts as the Mayor’s representative at all events, including chairing Council, if the mayor is unavailable.

For general enquiries about the mayor and the deputy mayor, please contact the Mayor’s Office.

If you would like to make a donation to one of the Mayor's chosen charity Ukraine Humanitarian Appeal please complete an online donation form.

Make a donation to the mayor's charity

Protocol for meeting the mayor

The correct use of titles

The mayor has precedence throughout Bridgend County Borough. Only a lord lieutenant or member of the royal family has greater rank. In seating, the mayor’s place should be directly right of the person presiding, except when the mayor occupies the chair. When the deputy mayor acts for the mayor, they take the same precedence.

A nominated person should meet the Mayor at the entrance, and introduce them to the host. A chauffeur will accompany the Mayor, and stay on duty within easy call.

If the Mayor is to speak, it is normal for them to be the first speaker or associated with the first toast. You should seek the Mayor’s consent to speak well in advance. Give information/points about the speech on the event detail form, and if possible, provide background information on the event. All information about the event should be given to the Mayor’s office for approval with details of any activity involving the mayor.

Invitations to the Mayor

To invite the Mayor to an event please contact the Mayor’s office as soon as possible. The Mayor has a busy schedule and it isn’t always possible to attend events at short notice. Yet, we will always reply to note if your invitation has been accepted.

Write an invitation to the Mayor

You should invite the mayor in writing. Begin your letter ‘Dear Mayor’, and end it ‘Yours sincerely’. The invitation needs to include the event’s:

On accepting the invitation, an ‘event detail form’ will be sent to you for filling.

Send your invitation to the Mayor

What the mayor and deputy mayor do

The mayor has several roles. They chair full meetings of Council, and represent the council and local community at formal and ceremonial occasions locally and elsewhere. The mayor acts as the borough’s ambassador at:

The deputy mayor acts as the mayor’s representative at all events, including chairing Council, if the mayor is unavailable.

Our mayors are not Lord Mayors

Our mayors are non-executive and non-political

Our mayors have a non-political and non-executive role. Thus, they are very different to directly elected mayors such as the Mayor of London. The mayor is a civic head and represents the borough as first citizen in what is a ceremonial role.

Bridgend County Borough Council has a Leader and Cabinet style of executive. The Council’s Leader and their cabinet directs the council, with scrutiny committees monitoring cabinet decisions closely. Cabinet members decide policy and bring their decisions to the full Council.

The mayor’s job at Council meetings is to:

At full Council, it is unusual for the mayor to speak on an issue, as they need to be impartial. However if necessary, they hold the casting vote on issues.

A mayor’s workload can vary from year to year. This depends on what happens during their term, their interests and personal circumstances such as if they work, are retired, or have caring commitments. “Engagements” include a mixture of:

Each year, the mayor chooses local charities to be the main focus of fundraising.

Lads and Dads, Bridgend and Bridgend Carers Centre. To make a donation to the mayor's charity please visit the mayor’s charity payment page.

Rules of the mayorship

A mayor is always a council member. Colleagues from their political party invite them to stand, and if elected, they hold the mayorship for one year. Often the mayor was the deputy mayor in the previous year. The new deputy mayor is elected at the same time as the mayor.

The vote for a mayor is taken at the Council’s annual meeting, which is traditionally in May. When the Council has a clear majority, the candidate can expect to be elected unopposed. However if there is more than one candidate for mayor and deputy mayor, the election can be very close, and the Council can be hung.

Any councillor of either sex can be elected as mayor or deputy mayor. The mayor and deputy mayor appoint their companions. They can choose either a spouse, partner, son, daughter or friend.

It’s not against the rules, but, in Bridgend County Borough, the mayor normally only holds the title for one year.

When the mayor wears the chain of office

The mayor and consort wear their chains of office when they attend functions for the Council. The mayor always wears the chain on official business, unless specifically requested not to. Deputy mayors wear their chain when representing the mayor.

At the end of their terms, previous mayors and consorts are presented with ‘past mayor’ medallions. They are entitled to wear their medallions at civic functions, and if they are asked to act as the mayor’s representative at an event.

The Mayor’s Parlour is a room in the Civic Offices which is used for meeting dignitaries and other guests. In recent years the mayor has officially welcomed guests to the parlour from Zambia, Canada, Japan, France, Russia, Sweden, Norway, Ecuador and many other countries.

The parlour displays a selection of gifts the mayoralty has received including commemorative plates, plaques, scrolls and photographs of memorable events like the Queen’s jubilees.

Assistance to the mayor

The Democratic Services Team support the mayor, and deputy mayor.

All councillors receive a basic salary. Yet the mayor and deputy mayor receive additional remuneration to enable them to fulfil their additional duties.